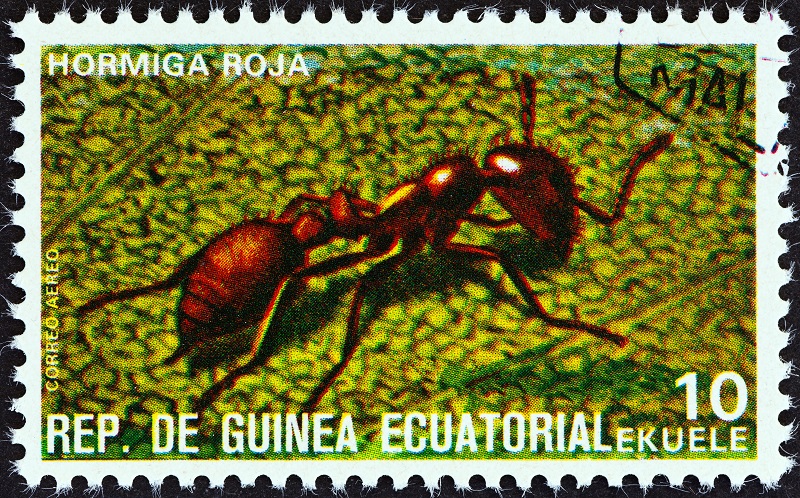 I’ve seen teamwork produce astounding results; I have also seen it fail miserably. Why? A lot of people like to blame the leader – and in some circumstances, that’s fair; but even the most talented leaders can’t fix everything.

Researchers have been looking into one enduring example of teamwork in the natural world – fire ants. When confronted with impending disaster, fire ants build survival structures almost instantly. In order to escape a flooding area, for example, the ants form together in seconds into near-impenetrable waterproof mounds. Once mobilized, the ants float safely to their next settlement.

These rafts can stay afloat for months and in them, each ant is stronger and more effective than it could be on its own. Taking a closer look at the strongest part of the living structures these ants form—the inside—researchers are working to discover how it is that the ants can connect, arrange, and orient themselves together so powerfully. Professor David Hu shares just one of the interesting discoveries:

“[The ants] have a natural instinct to not be lazy, so there are no freeloaders in this structure. If there were ants that were not doing their job, these things would just break apart. So they’re all doing their job….”

Now, obviously a fire ant isn’t one of the world’s great free thinkers and my point isn’t that we should all blindly follow others’ lead, but pause for a moment to think about teamwork and the state of today’s workplace. Many of us have by now read or heard quoted the 2013 Gallup poll finding that 70% of workers in the US are either “disengaged” or “actively disengaged” and are less likely to be productive on the job. What about you? Have you stonewalled your colleagues by saying you will do something and then not doing it? Do you fail to respond to emails where you know your lack of response is holding up your peers? Do you say you need to think about something and then fail to? Are you someone who sabotages projects in any number of ways? If so, why not make a change? What do you need to feel more engaged, to be excited about producing value, or to have the kind of impact you want to have?