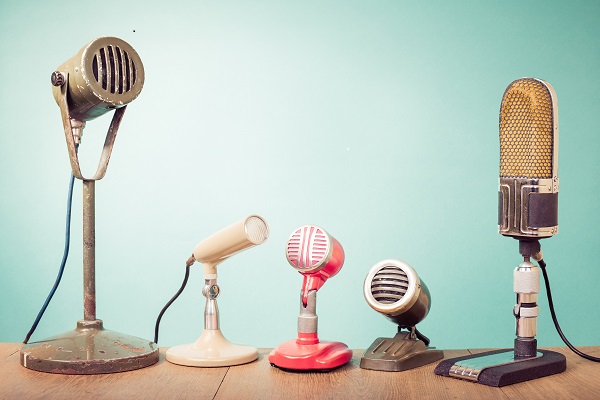 with others, close down the possibility of speaking. –Justin Wise

I ran across this in a blog the other day and it really stuck with me. Not only did it bring to mind some of my own experiences, but it also reminded me of something a client recently wanted to talk about: “My boss doesn’t listen. It’s as though he thinks he doesn’t have anything to learn from the team. His focus is on winning and establishing that he – and he alone – is right. So I avoid talking to him unless I can’t get out of it.”

What a shame that communication between this senior-level, engineering manager and his boss has been stifled. My guess is his boss would be dismayed if he knew.

Think of the people you know in whose presence there is more of an exchange of new ideas, more openness, and more room for you. Then think of the people who don’t leave as much room for anything other than their own expression. Think about the quality of the interactions you have with each type of person and how you feel after the different types of interaction end. Have you noticed one or the other kind of presence in the people you spend time with? In yourself?

I’m curious about you and what you’ve experienced. How do you think about the ability of others to affect how much of you gets brought into the conversation? What gets lost or discovered along the way? How do you bring more of yourself forward in the presence of someone who isn’t leaving much space? If you’re a manager, how do you create more of an invitation to speak so that your employees can bring their best to work? I’d love to hear from you.

(If your interest in the art of listening is piqued, you might want to read my post, Think You’re a Good Listener? Think Again, in which I share just some of the ways we risk shutting down communication. As many readers noted in the comments, great listening is a combination of both silence and thoughtful, open-ended questions.)