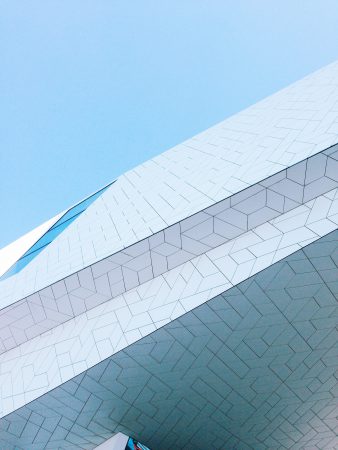 Think back to what you learned in Lesson 1 about a more open way of listening. Skill in the art of “talking with” people rather than “talking at” them is part of how leaders create conditions for people to do their best work.

The following are examples of open-ended questions you can use in a wide range of common scenarios.

Approaching your colleagues with a spirit of genuine interest and curiosity — which is demonstrated when you ask them open-ended questions — can engender deeper engagement. This tends to diminish the concerns that give rise to the telltale signs of disengagement that you learned about earlier in this lesson. 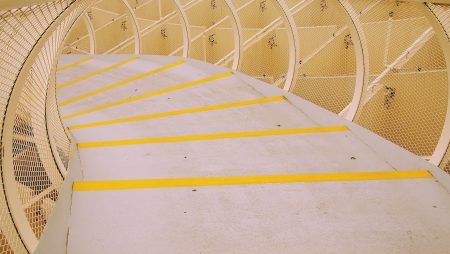 Of course, there is a time and a place for eliminating ideas and honing in on the one, best idea that the group will pursue. Recall from Lesson 6 what you learned about the types of conversation common in business. As a reminder, Conversations for Possibility expand upon possibilities and options, while Conversations for Action are used to narrow possibilities, make decisions, and execute; both are required in business.